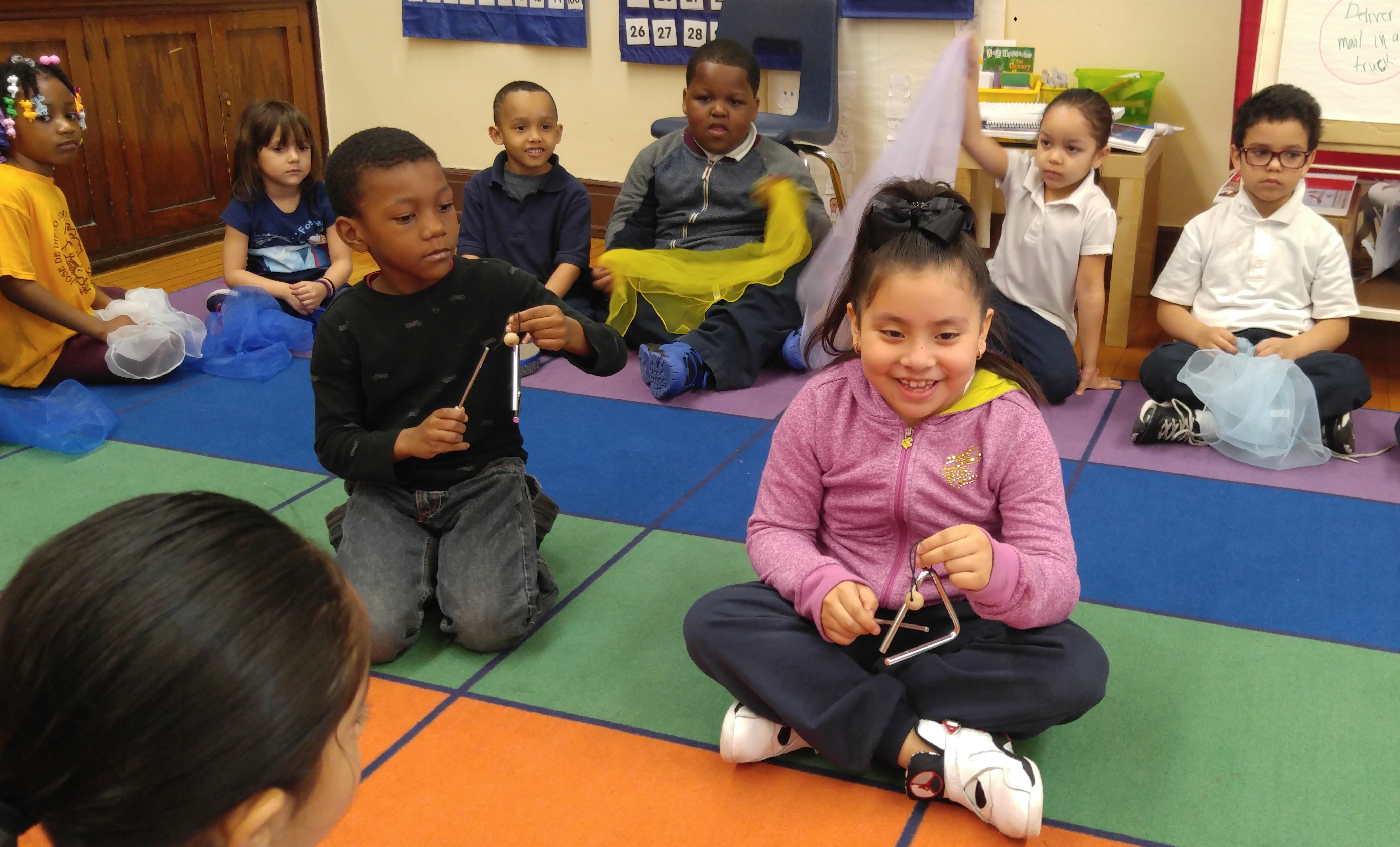 The EDs and their Joint Negotiating Committee focused only on what was necessary to complete prior to the closing.

When Brenda Fineberg, Executive Director of Foundations of Music (FoM), approached Alicia Vega, Executive Director of Changing Worlds (CW), about acquiring FoM in the winter of 2019, the idea took root immediately. CW, which had a mission to foster inclusive communities through arts and culture programming for youth in the Chicago Public Schools, had been looking to expand their multi-disciplinary arts program, and Alicia was excited about the idea of acquiring FoM’s excellent music programs. In FY 2018, FoM had annual revenues of $358,000 with two part-time staff and one full-time executive director. Changing Worlds had annual revenues of $869,000 with five full-time and one part-time staff members.

Brenda had specifically sought CW as a partner for a few reasons. FoM felt very good about CW because the two organizations shared standards for program management and delivery. They also agreed that FoM should maintain its music teaching approach. The strength of CW’s administration meant that FoM programs would continue without disruption, something that was very important to FoM. In essence, it was a very good fit for both parties.

The two EDs quickly acquired the approval of their boards to start the negotiations process and to engage Mission + Strategy Consulting as their merger facilitator. They signed a letter of intent on March 22. They wanted to close by June 30, so they had a lot to do to close in three months. The EDs and their Joint Negotiating Committee focused only on what was necessary to complete prior to the closing.

In their case statement, the two nonprofits identified many mutual benefits:

The bulk of the planning time was spent preparing the “Term Sheet,” a bullet-point document summarizing the material concerns of the mission, governance, and operations issues between the parties, and an integration budget for the boards to approve. Most issues were fairly straightforward, but the integration budget was not.  It took a lot of work for the organizations to develop a revenue plan that satisfied the CW board and made them feel confident that they could safely accept the responsibility of the FoM programs.

FoM was a program acquisition. CW retained its name, its Executive Director, and its Board of Directors. Three people from the FoM Board joined the CW Board. Two part-time staff members moved over from FoM to CW; Brenda moved into a temporary consultant role to assist with the transition for six months.