The Vision: Create A Continuum of Affordable Housing Services for Northeastern Illinois Region 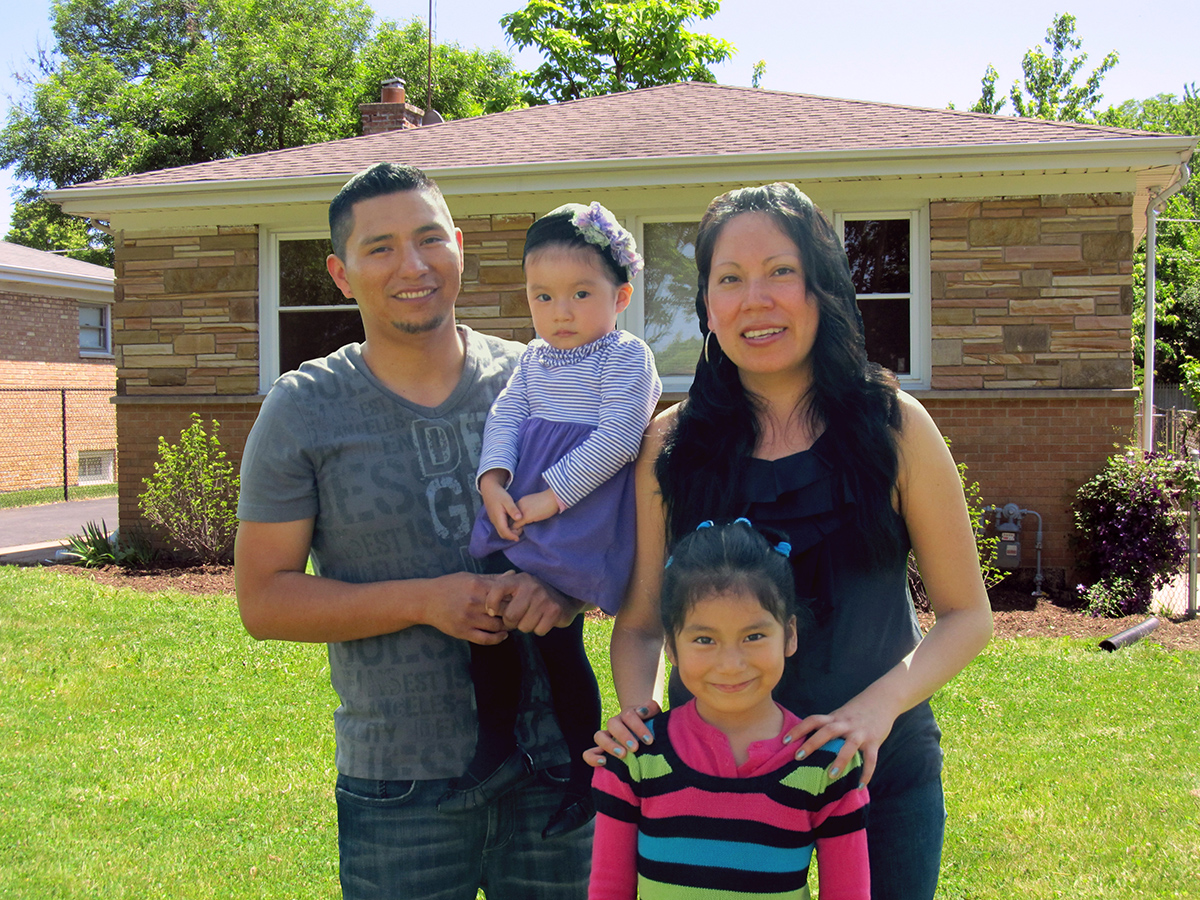 For years, three nonprofit organizations in the same county worked in the same field of affordable housing. They each had a different mission: Affordable Housing Corporation of Lake County (AHC) specialized in for-sale scattered site homes and housing counseling; Community Partners for Affordable Housing (CPAH) provided a unique “community land trust” strategy, which made single family homes permanently affordable in middle-class suburbs; and Lake County Residential Development Corporation (LCRDC) specialized in developing affordable rental housing and property management. The executive directors knew each other’s organizations well; two of them had even worked at one of the other organizations. They liked each other, got along well, and were always there for each other.

All three nonprofits were healthy and strong and did not need to merge. In FY ’16, AHC had total support and revenue of $3.2M; CPAH had $4.2M; and LCRDC had $2.1M.  But the three executive directors knew that despite their best individual efforts, they could not achieve the level of impact they wanted to have in the community. They also knew that in an uncertain world, they couldn’t guarantee that their own nonprofit would be fully prepared for any eventuality. It was their deep well of respect and admiration for each other’s work which drew the executive directors to ask the question: should we merge our three organizations?

They started out slowly, first getting the support of their boards of directors to have the conversation. In April 2017 they engaged M+S Consulting to complete a merger feasibility analysis including an examination of the finance, program, governance, and organizational pros and cons of a potential merger. This analysis was overseen by a Joint Negotiating Committee (JNC) composed of two board representatives plus the chief executive of each nonprofit.

The feasibility analysis came back extremely positive, and the JNC prepared a letter of intent (LOI). Each organization had something specific they wanted to negotiate upfront in the LOI. One wanted its executive director to head the merged organization. Another wanted to retain its name. The third wanted its board chair to head the new board. JNC members agreed to all three terms, and the LOI was quickly finalized and approved by all three boards of directors. Immediately, two of the most difficult legacy issues —the name and the identification of the chief executive officer— were already determined.

The merger process started in January 2018, overseen by the JNC. The three executive staffers worked with the M+S merger facilitator to draft the merger case, memorandum of understanding, and integration budget. All MOU and budget drafts were presented to the JNC for input and approval. Meanwhile, legal counsel completed the due diligence and identified the proposed legal relationship between the three entities. The parties closed in December 2018 and launched their merger in January 2019 under the name “Community Partners for Affordable Housing,” with Rob Anthony as president.

These were their main goals of the merger:

[1] A “no-wrong-door” approach provides clients with a universal gateway to their housing services and government programs. It enables clients to approach the agency with the problem they need to address, rather than a preconceived idea of the programs or services they think that they should receive.