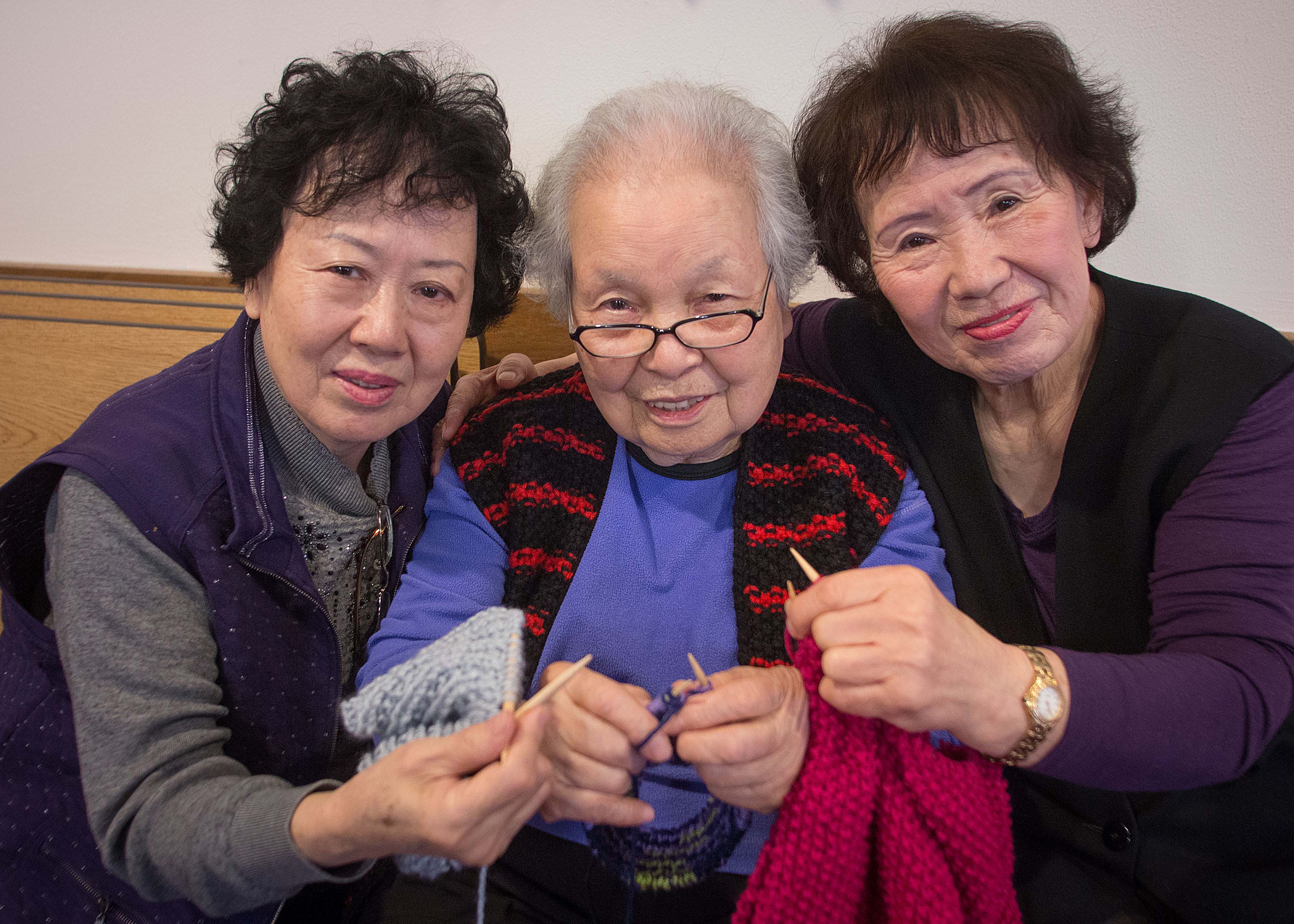 When Inchul Choi contacted M+S to seek assistance with a possible merger, the conversation began with four Korean American nonprofit organizations who envisioned developing one strong, united organization to empower the Korean American community. The leadership agreed to complete a merger feasibility analysis to assess the pros and cons of merging their four nonprofits. Afterwards, despite positive results from the feasibility analysis, two of the nonprofits decided to drop out of the merger negotiations mostly because of their desire to remain autonomous.

This left two nonprofits to move forward with the merger proposal:  the Korean American Resource and Cultural Center (KRCC) and Korean American Community Services (KACS). Both boards and executive directors were fully committed to embarking on a merger that emphasized their shared Korean heritage at the core, while at the same time recognizing the need to serve other immigrant cultures needing their services.

KRCC, the smaller nonprofit, had a strong immigrant rights, youth activism, and community empowerment focus, in addition to providing social services. With a staff of seven, led by Executive Director Inhe Choi, KRCC had annual revenues of almost $500,000 in FY ’15. KACS was much larger, with annual revenues of $2.6M and 34 employees in FY’15, and offices in Chicago and Prospect Heights, a northwest suburb. It was clear that KRCC would be merging into KACS.

M+S facilitated the merger, first recommending that they create a Joint Negotiating Committee (JNC) composed of two board members plus the executive director of each organization. The staff drafted a memorandum of understanding and an integration budget, with the JNC providing input. This process included creating a new mission and vision statement for the merged organization, values statements, and goal statements to guide the new organization in the first three years. After the MOU was finalized, it was approved by both boards of directors. Legal counsel for each nonprofit provided due diligence and closed the merger.

Because the leadership decided to launch the merger on January 1, 2017, in the middle of the fiscal year (which started on July 1), they had to implement a two-step merger process. First, KRCC became a subsidiary of KACS. To do this, KRCC’s bylaws were rewritten to provide for KACS to be its sole corporate member. This allowed for KACS to manage all aspects of KRCC including appointing its directors and making all financial and programmatic decisions. As the sole corporate member, KACS would be responsible for the day-to-day operations of KRCC, including appointing the executive director and overseeing all financial and programmatic areas. Finally, after the transition was completed, KRCC’s former corporate structure could be dissolved and all of the assets and liabilities fully integrated to KACS.

With the launch of the new organization, the board and leadership rebranded the consolidated organization with a new name: The HANA Center. “HANA” means “one” in Korean. The new mission became:

Since 2017, The HANA Center has moved forward to implement its new mission, vision, and goals; consolidate its services and organizing program; and advance its new brand. The consolidation has had its challenges, but overall, the integration has been successful.